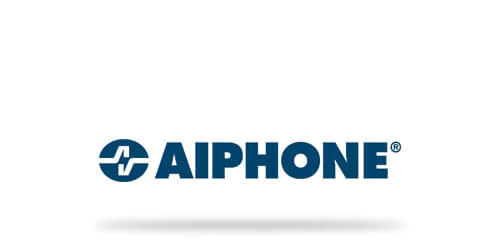 Shield your home or office from intruders by installing the AiPhone JF-2HD Sub Monitor Station for the JF Series. This system supports two video door stations and three inside color monitor stations—1 master monitor and 2 sub monitors. The JF station has the door release option to the particular door where the communication with the visitor has been established. The Sub monitor station has the in-built picture memory feature to automatically record images of the visitor when a call is placed. The recording can be set to work manually too. The system can record 50 images at a rate of 1 frame per second and 8 frames per image. There is an option to save and store up to 10 images (80 frames) when you want to protect the latest ones from automatic overwriting.

When you don’t want your voice to be heard for answering the door, the JF-2HD station has the facility to pre-record an outgoing message that can be sent to the door station. Up to two pre-recorded messages can be stored and played to the visitor after you identified the person. The recorded message/s must be played manually as the device is not an automated system. You can select from several ring tones too. Experience the modern technology of security monitoring with the AiPhone JF-2HD Sub Monitor Station for the JF Series.

There are no reviews yet.